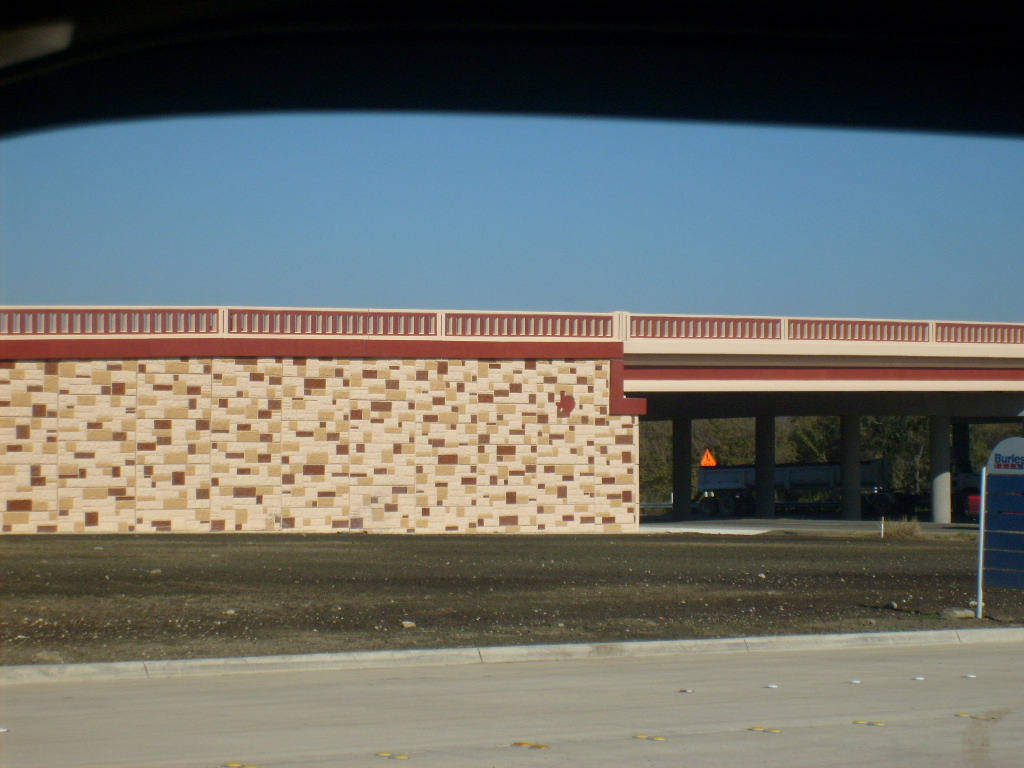 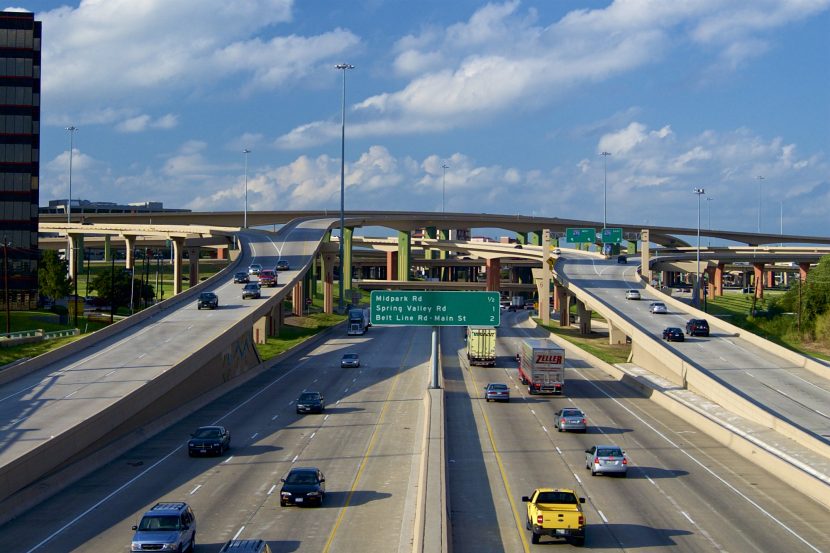 The High Five Interchange is one of the first five-level stack interchanges built in Dallas, Texas. Located at the junction of the Lyndon B. Johnson Freeway (Interstate 635, I-635) and the Central Expressway (US Highway 75, US 75), it replaces an antiquated partial cloverleaf interchange constructed in the 1960s.

The $261 million project was started in 2002 and completed in December 2005. It was designed by the HNTB Corporation and built by Zachry Construction Corporation.

The interchange is considered by Popular Mechanics to be one of “The World’s 18 Strangest Roadways” because of its height (as high as a 12-story building), its 43 permanent bridges and other unusual design and construction features. In 2006, the American Public Works Association named the High Five Interchange as “Public Works Projects of the Year”